This was a development of the earlier Twin gunned M13. It proved to be a very successful design which only finished it service in the US forces in 1958.

A total of 3614 M16 were made between May 1943 and September 44 including all available M13. The original production run of 2877 were completed by the White motor company.

The M16 Half-track is in our new Supercast technology featuring a one piece Resin body casting including tracks and wheels.

The M45D quadruple mount is in high quality white metal and requires assembly. The model contains three moulded in figures and comes four separate heads in steel helmets and caps. 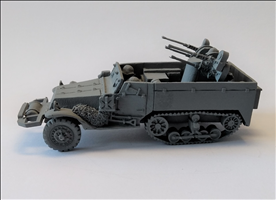 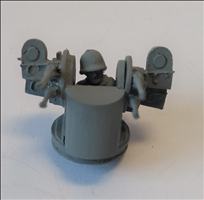 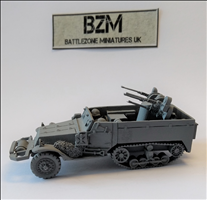 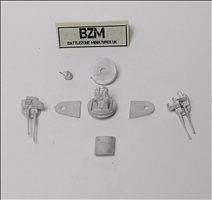 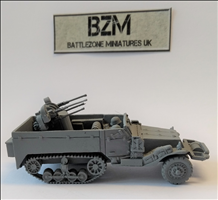 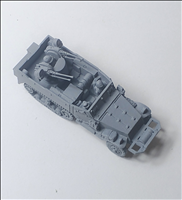 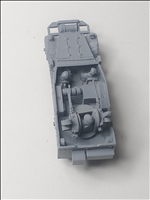