The M2 could carry 10 troops three in the front and seven in rear, and had a distinctive machine gun rail, around the open compartment.

An option is available for a crewed version with eight seated figures plus two standing gunners (one each for the 50.cal and 30.cal machine guns) 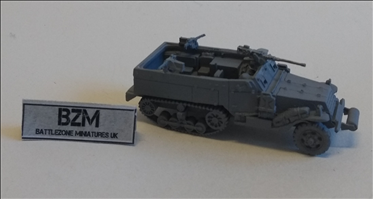 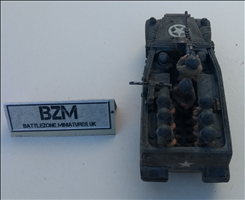 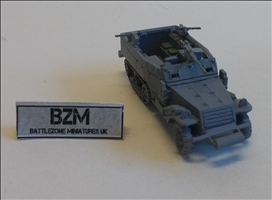 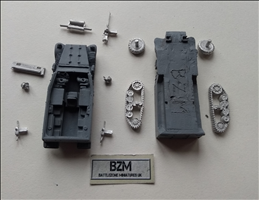 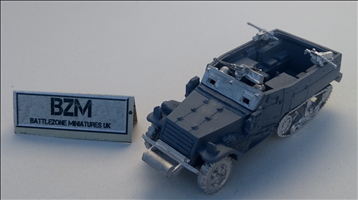 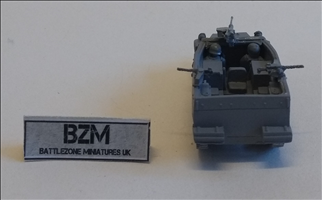 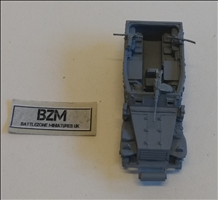