The Gaz 67 was a direct development of the Gaz-64 and it entered service in 1943 it was similar to the 64 but was overall a larger vehicle in 1944 the 67B version became the standard vehicle in the soviet forces until the 50’s.

This vehicle is a single piece resin casting and only requires the metal window screen and driver added. 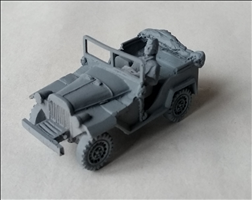 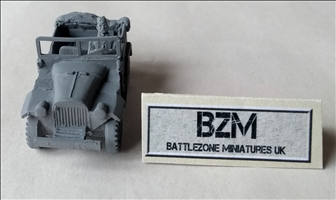 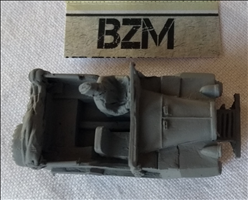 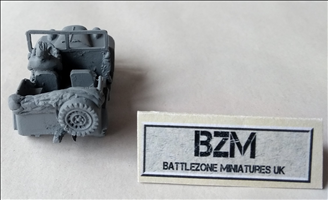