This vehicle is a single piece resin casting and only requires the metal window screen and driver added. 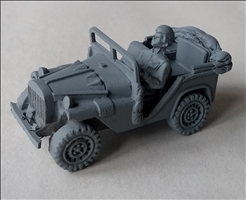 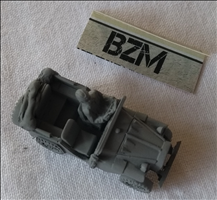 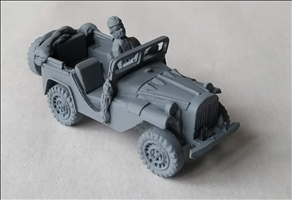